Outer Heaven in Our Time 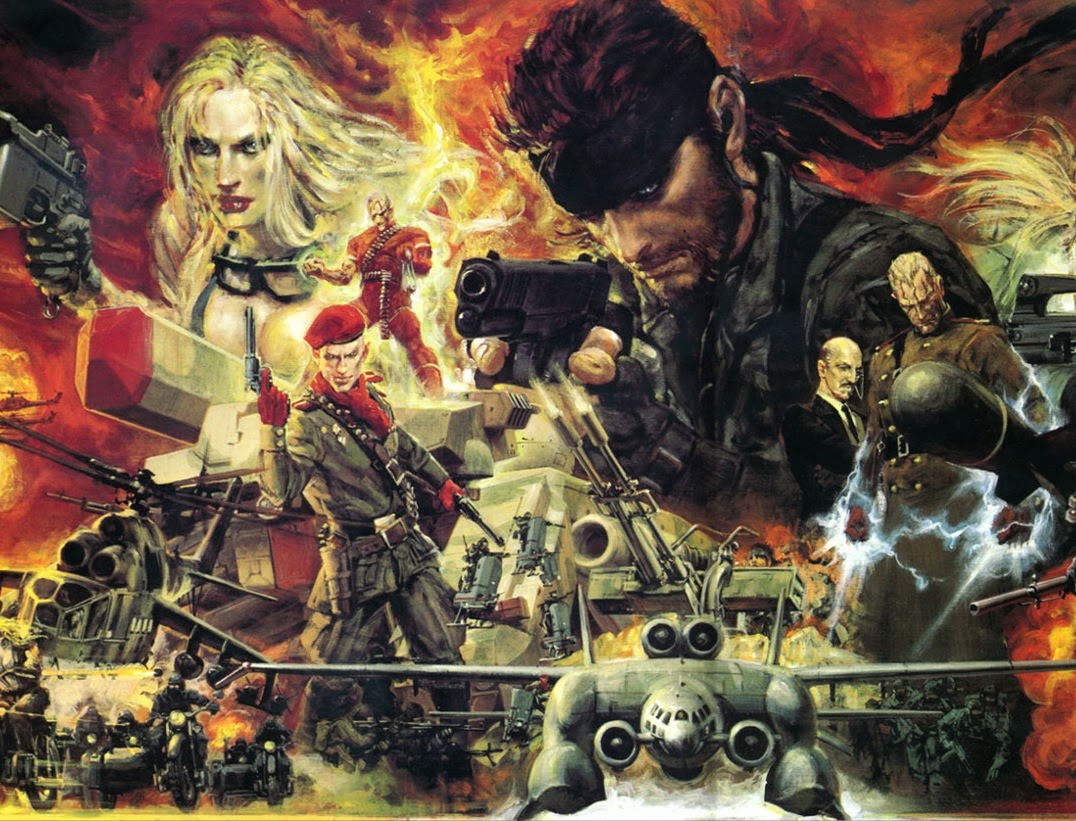 "How dare they challenge the Forever Peace!" - John McCain on ISIS

"We're sitting around playing Dungeons and Dragons and meanwhile the real libertarian dream is being lived in the Islamic State!" - Elon Musk overturns the game table at the Marin County Community Center

"What will the wogs do without the borders we provided them?"
- Winston Churchill to Mark Sykes in Hell

"The truth is, we didn't know what we were doing, we only knew that it was long past time for the colonial order to fall, so we gave it a push."
- Donald Rumsfeld

"Where's the fast-forward?" - Bibi, fiddling with the Button

"...And so the last Emperor said, 'Why not let the Jew rule this land?' And peace echoed in perpetuity." - Book of Drone

"But what if this region were Rebooted as a series of air conditioned domes? Air conditioned societies! The whole of the Middle-East could be like the Qatar World Cup. It wouldn't be charity, investors would achieve a return in a responsible way, while the region's governments could safely dispose of excess labor populations. Win for win."
- Bill Gates, TEDxNYU Abu Dhabi


"Can you feel the wind rising?" - Godzilla 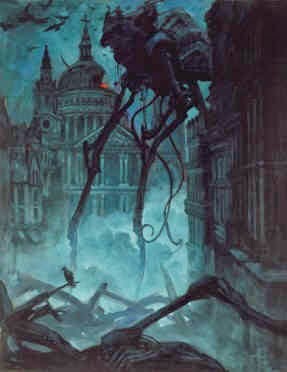 "It's not that things have to stay the same, necessarily, but that we can see no alternative to the status quo. Until you dwell in the sublime myopia of dogma and allow yourself to See No Further, you'll keep making the mistake of trying to give us something tangible that you think we want. We want you to plug in, little battery, and hum on until you burn out." - from "Succumbing to the Portal's Expanding Zone," Official Chamber of Commerce White Paper

"In the New China, we are free even of a sense of purpose."
- Optimus Xi

"The only way out is on top." - libertarian social policy, or, General Stanley DarkChrystal sending an entire Stanford University Center for International Security and Cooperation seminar to their deaths in a futile effort to take Pod 78

"Where's the submarine Davos Angel?"
"She went into the trench, sir."
"My God... All of the Thought Leaders are on board!"

"Columbus, Sir Francis Drake, Magellan--these men weren't just explorers, they were CEO's!" - Timothy Geithner listens to his son give his high school class graduation speech and is horrified, he now knows it is necessary to turn against nature and destroy him

"Obviously, under the principles of asesthetic and monetary competition things will get out of hand and a Most Dangerous Game will be initiated. I for one cannot wait. Once you've shot all the wolves, your drones have to chase something." - Sheryl Sandberg promoting her new book Tilt Your Fucking Head to the Right a Little Bit

"I believe that superintelligent dragons once ruled the world." - Peter Thiel, Dreams From My Lizard Father

"Big Data told me you were the One for Me." - Clinton interrupts the Oodawallah High School Prom Queen Coronation Ceremony

"I wouldn't go through that ranch if I were you, even if there is water there."
"Why?"
"That's Dr. Paul's ranch. If he catches you there he'll accuse you of stealing his gold and conduct horrible experiments upon you."
"What kind of experiments?"
"Experiments in extreme individuality."
- Madeline Albright Mark Wahlberg lead the Survivors south to safety in Mexico

"That ass is crazy and it works like a steam engine."
- Steampunk Clinton

"There is a limit to Fucking." - Thomas Piketty 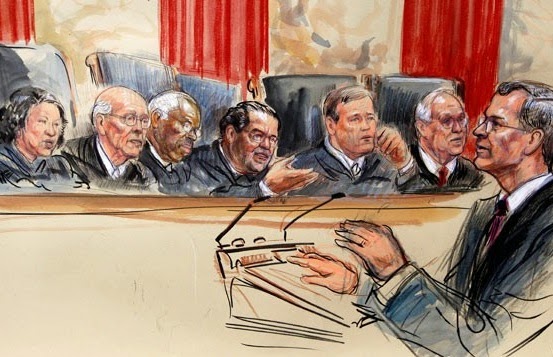 "Turn me into a vessel for Tomorrow!" - motto on cover of Hobby Lobby Employee Manual with picture of a rocket ship

"Once a woman owns her own uterus, property is meaningless!"
- Justice Samuel Alito, The View

"We can't keep women in chains, but we can get them pregnant."
- John Boehner

"Privacy is a key concept in American jurisprudence, but we must take care that the doctrine applies only to the Government and never to the more sublime spheres of Power." - CJ Roberts, Ignorance v False Consciousness, 321 US 486 (2000 Forever)

"If you can spread it on a cracker, you can serve it to a liberal."
- Ruth Bader Ginsburg

"Don't you, see, it's about the fucking thrill! The license! Thrill, license, libertarianism, war, religion, freedom, futurism--they're they same, you see?, Absolute! It's like scraping the face of God!" - Antonin Scalia snorting pure blog

"What does Justice Alito always clutch in his hand, so close to his heart?"
"The black stone!"


"Let me lay down some status quo on you." - Anthony Kennedy, first sentence of every opinion

"Believe in yourself: You're a white man." - John Roberts, teaching his son not to move out of anyone's way when he walks down the street

"I'm not racist, I'm just saying, if you had to choose between 'pure blood' and 'impure blood,' what would you do? Exactly. Pure blood every time." - David Mamet to his Tisch Seminar

"The Brown must suffer that this land may be rich." - California State Motto

"Some immigrants, like some aliens, mean to do us wrong."
- Steven Spielberg

"Why not let the Market decide the Jewish Question?" - Ron Paul

"Thanks to me black people are now accepted as white ethnics."
- Spike Lee

"The national instrument of Germany is the fretless bass."
- Victor Wooten, Big in Germany

"For a moment, the Nation was real!" - Dilma

"If national stereotypes are not real in sports, then there is no such thing as sports." - Henry Kissenger

"All these stadiums, Dilma, while children of the favelas go hungry, why?!"
"...Outer Heaven!" 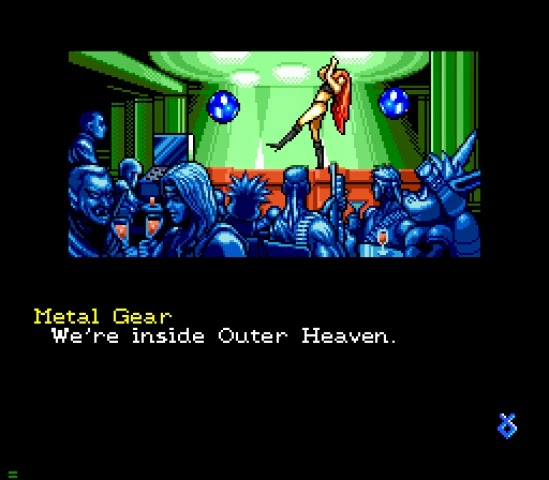 "Put on a record."
"There are no records!"
"Haw haw haw!"
- Bush Birthday Bash, Kennebunkport Compound

"It's just easiest to be against the future in a general sense." - Grandpa Mitt to his secondary spawn

"Is it a boy or a girl?"
"Who cares: it's young."
- Mitch McConnell and Roy Blunt before fucking/eating alive a Senate page

"I just don't like this Blog. I prefer the smile of collusion."
- Lana Del Rey

"My youth is youth as such, and if you don't understand that, you're fucking poor." - Michael Cera

"My youth is my curse; my life, my penance." - Jesse Eisenberg

"I want, therefore I have." - Georgina Bloomberg

"There are way too many bras in the cafe." - Bushwick Clinton

"There's a pencil on a desk at the Clinton Foundation waiting to be pushed by you, young man, if only you renounce." - Ira Magaziner, Brown University Career Fair

"This age is not worth writing a hundred novels about." - Balzac

"Literature has written itself into the ground." - Attention Reform Advocate Jeff Bezos

"And over there regular people were once given books for free." - Bill Daley, The Chicago and Other Cities Still Riding High on How Awesome They Were in the 19th Century Tour 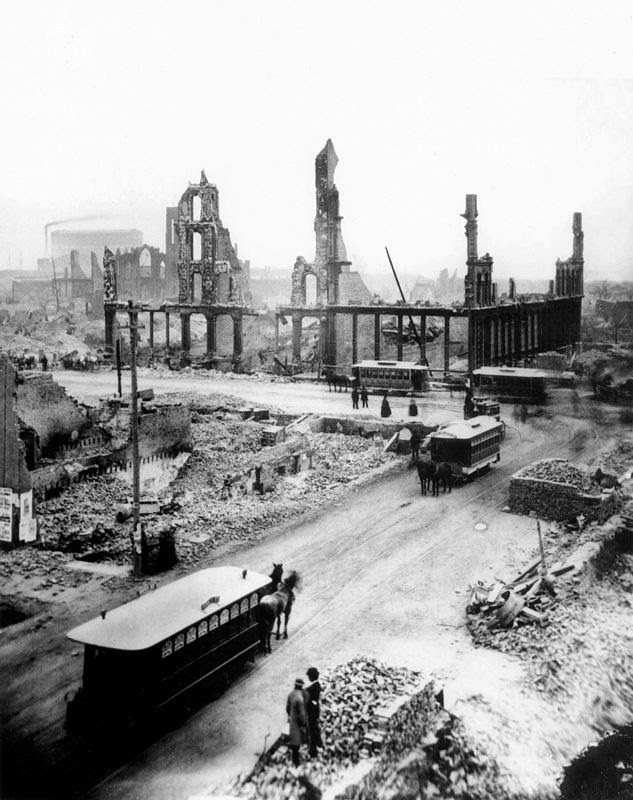 "Let the ants fight, but let them fight with knives!" - Rahmandias

"Kill every peacock!" - the Sun King


"Father didn't understand. He just wanted things to stay the way they were. But things don't stay they way they used to be. They never even really were they way they used to be really. We're cartoon cats that have always already run past the cliff of history. All I did was look down." - George W. Bush, writing a preface to a new edition of George Sorel's Reflections On Violence on a jetty at Kennebunkport

"There's George Bush! Should we push him into the waves?"
"No. He can't hurt anyone anymore."
- Keith Richards and Sir Mick Jagger vacationing in Kennebunkport

"My Dad will make sure all of you are killed." - Liz Cheney in line at the post office

"I'm not saying Saddam was responsible for 9/11. What I'm saying is that in the aftermath of 9/11, our leaders had an obligation to do everything possible to prevent terrorists from gaining access to even worse weapons. Saddam’s Iraq was the most likely nexus for such an exchange. The war in Iraq, the War on Terror, these are but pieces of a Larger War, a war against probability, against chance, a war in which victory will bring about not just a lasting or even everlasting peace, but the abolition of Time." - Dick Cheney 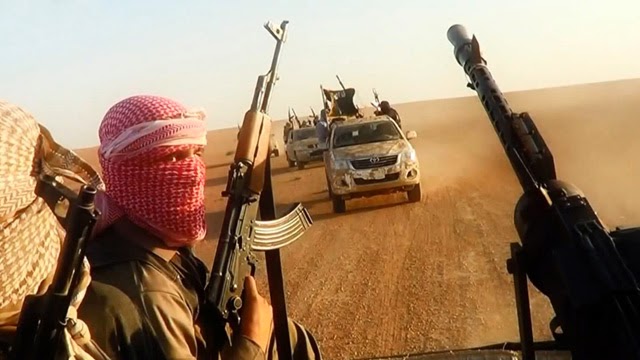 Labels: a force of our nation's most incurable sexual diseases, caliphornia, Capital 2: Electric Boogaloo Revenge of the Rich, no security only sublime battle, permanent progress, their horrible red eyes