The Work of a Generation

"Why start a union when you could do the Harlem shake?”
- Young Americans

"I've never seen a generation so worth Losing." - Eric Hobsbawm

“I love this company so much, I don’t deserve rights!” - a Noogler

“Our children must be the best educated in the world so that they are prepared for the New Slavery.” - Arne Duncan

"Ruthless competition is good in all things because I am Virtuous." - Joseph A. Craig High School Junior Class President for Life Paul Ryan

"There's a young person in all our hearts, and they crave a master."
- David Brooks

"Nothing grieves me more than being in touch with the youth." - David Bowie

"Fame is one long internship." - Morrissey

"Sorry, can't come to the party, doing unpaid overtime just coz, u know? Tweet me pics!" - The New York Times Presents: This Is 20-Something

“‘The thought of suicide gets one through many a bad night,’ says Nietzsche. But what if there are only bad nights?” - Lena Dunham

"Yeah so we hooked up and I made her do all this stuff and then I never called her again, and I thought, 'How can we make a business model out of this?'" - the inventor of the modern internship

"This is valuable time, and I'm not even getting paid for it! I could be working on my novel!" - Andrew Garfield in Oliver Stone's Intern Nation

"I’ve been so depressed all day, but I won’t complain because whenever I do it feels like a lie." - Georgina Bloomberg

“Life is a battle against Circumstance for Honor.” - the Last Man... he died some time ago...

"This vacation is a pit." - Adorno

“Having a child shackles you, even more than to your family, to your job.” - Priscilla Zuckerberg

"Much of recent history consists of younger generations coming of age and suddenly realizing that they've been had: life isn't good and it was never going to be. They spend the rest of their lives making war on their elders and then defending themselves against the next generation. What's truly nihilistic is that so far no generation has ever had the resolve to strike the problem at its root." - Anton Webern, On Suicide

"All things tend towards the placidity of death. Why should we resist?"
- James Franco


Q: Why kill your children?
A: It's the only humane thing to do. 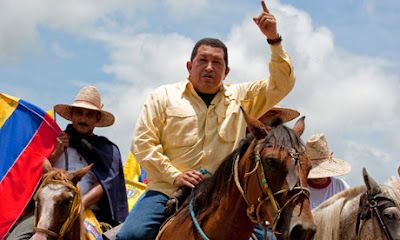 "At long last, we can stop pretending we liked him." - the American Left

"The enemy of my enemy... is insufferable." - Mahmoud Ahmadinejad

"I know how hard this musn't be for you." - Barack Obama extends his condolences to South American leaders

"There is no greater joy for a leader than to outlive his disciples."
- Fidel

"Two for one!" - John Kerry, on learning that a grief-stricken Oliver Stone has retired from filmmaking

"I wish we were still competent enough to pull that kind of shit off in Latin America." - John Brennan on the possibility of nefarious Infection

"He was truly overbearing." - Stephen Sackur

"I can finally order for myself when I go out to eat!" - Evo Morales

"Was he the new Bolívar?"
"Bolívar, no. Elvis, maybe."
- Charlie Rose, Mauricio Funes

"No, I don't think that Chavez's legacy poses any lasting challenges to, well, to anything, if only because it never really worked. If his highly centralized, strong-armed tactics had been wildly successful in really changing the country, perhaps there would be something to think about in terms of whether there's a viable alternative to democracy in popular mobilization behind progressive, redistributionary, pseudo-authoritarian regimes. Instead, Chavez's accomplishments were modest at best, at least compared to what might have been, and often merely symbolic, while elsewhere there were quite substantial reductions of freedom and basic failures to help the people that supported him. It makes you think, the whole idea of a philosopher-king just doesn't work because no one is really that competant." - Noam Chomsky

"I think he was just a powerful man doing what he thought was right by History." - George W. Bush

"Can you hear that?"
"Hear what?"
"Exactly."
- Juan Carlos I, Antonio Banderas

"Maduro doesn't need to steal home plate, the People will give it to him freely." - Danny Glover arguing with his third base coach, the ghost of Hugo of Chavez, Angels in the Outfield 4: Concrete Diamond

Falling Asleep at the Wheel of History


I. Over the Cliff 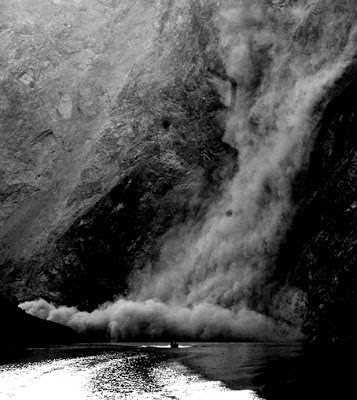 "I have a fool proof strategy that will accomplish nothing but continued stalemate while allowing me to keep my job." - John Boehner

"My asshole is self-cleaning!" - Paul Ryan

"What's all this spending you're railing against?"
"Spending is a feeling, Cokie."
- Eric Cantor

"As the weakness of communism is attested to by accidental scarcity, so the greatness of the capitalist system is confirmed by artificial scarcity." - Steven Levett and Stephen Dubner

"How about the Pentagon, the jobs, and the Iron Dream?"
"We believe, and the Heritage Foundation has done studies to show, that the Pentagon cuts will reduce incidence of Air Force rape."
- Jim Demint

"I have this fantasy about being dipped in a lake of liquid nitrogen by the Ice Queen and then, while I remain fully conscious, she snaps off my extremities, one at a time, starting with my digits, then my limbs, then my tongue and my ears, and finally my member." - Saxby Chambliss in the Secret Steam Room


"Aaron, where's the spirit of the West Wing, the walking down hallways together?"
"I was freebasing cocaine when I wrote that."
- David Gregory and Aaron Sorkin trapped in an Acela rapidly filling with water

"Totally did not mean to gank yr lighter, yet it seems I did. That's just how degenerate I am: it's a reflex. Pity me, but do not forgive." - text message from Obama to Boehner after the Talks

"Self-destruction is tragic in individuals, predictable in institutions, and inevitable in civilizations." - Nate Silver on Prediction

"Yes, we're all living on borrowed time--borrowed from the future. Today that future has come to collect." - Xi Jinping, Day 0

II. Into the Ravine 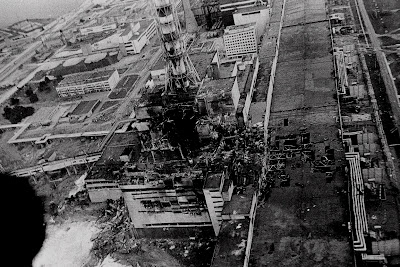 "What I crave is not pleasure so much as intensity." - John Boehner, Club Fist, Day 1

"Why do anything when you could stay in all day and slowly kill yourself with Velveeta?" - the Ginch, Day 17

"The only way I can do hygiene is by thinking of it as a war against the self." - Bob Corker flossing until his gums bleed, Day 61

"God, give us the strength to endure more of your torments." - shaman Lindsay Graham leads the Morlocks in sacrifice, Day 619

"Let hate be your laser." - Gen. Stanley DarkChrystal commands the Yale Leadership Seminar Special Forces in the Battle Against the Mechanical Birds, Day 743

"The things I've done to survive!"
“There is nothing in this world to feel guilty about.”
- Jay Carney and Lawrence Summers after the Defeat of the Children's Brigade, Day 1,051

“They're all dead.”
“I’ll sleep when their ideas are dead.”
- Leader of the Resistance Chelsea Clinton, Last of the Sighted Paul Krugman, Day 15,073

"What do you publish?"
"Whatever burns."
- If You Can See This Ritual Dance Representing the Origin of the Cosmos in a Conflagration Caused By an Ancient Race of Warring Gods, You're Lying
Posted by pH at 5:20 PM 1 comment: